I've now read Winter's Orbit, the published version of Avoliot's wonderful The Course of Honour — and I hate it. Well, not exactly hate, since there's enough of the original material left in it to make you aware of what horrors were perpetrated on the text. I LOATHE what Tor's editors did to it. CoH was a quirky atmospheric whodunit with plenty of small details that added depth and complexity, underlaid by a sharp intelligence. WO is a formulaic political thriller in which you care little about the outcome and nothing about any of the supporting cast. Even Jainan, Kiem, Bel, Aren, Vaile, and more, have been sandpapered to frustrating characterlessness. The editor added clichés, a stale political-plot-for-dummies, erased all the subtle nuances of character and class, introduced stupid woke labelling (yes, in the original we got that genders were fluid, we didn't need to have people wear wood or metal accessories to signal it loudly) and erased some brilliant characters. The original intrigue was a very believable tale of ordinary corruption, with motivations and background; the political plot is a McGuffin with no hinterland or explanations. The resolution, in which massive political change and transfer of resources is suddenly approved with nary a word by the Emperor, has the political depth of a Meghan Markle Instagram post.

Characters like Chief Agent Rakal, an engagingly complex personality, are reduced to a couple of short scenes; their deputy disappears completely. We see next to nothing of Press Officer Hren Halesar who was a brilliant take on the Blair cabinet's Alastair Campbell. General Fenrik becomes a stock character villain instead of an old-style martinet with complex influence and power. Professor Audel, who was such a recognisable academic type, is changed to become a cliché secondary character only tasked to further the plot, losing her personality and realism. Nelen has been edited out completely. We lose dozens of small world building details, from the ski trip to the disgruntled aide, the corridors of the university, the press pack, prince Kiem's personality quirks and examples of his personal charm. (What kind of a rewrite kills off scenes that make the protagonist come alive???) The language has been SIMPLIFIED, dear lord. The ski expedition has been cut. I could go on and on, because this is infuriating. All of this has been brutally hacked by an obviously American editor, let loose on a clever and imaginative work, to produce a kind of Marvel comic from an Evelyn Waugh novel.

There's an acknowledgement and thanks page from the author at the end of the book. It says nice things about Avoliot's supports and fan readers, and goes on to praise Tor, but it would be difficult not to for one's first book, wouldn't it?

...and young Miles was initially modelled on Richmond Darracott, wasn't he? Lord Darracott certainly is General Piotr as he suddenly stops despising the "puling brat" who's always ill, when at five Richmond managed to ride his largest hunter out of the stables.

This entry was originally posted at https://shezan.dreamwidth.org/644763.html. Please comment there using OpenID.

Megs: "Come on, Hazza, leave this pack of wrinklies behind, celebrity culture will make us RICH!"

Megs: *sues everyone in sight*

Next instalment: *writes itself*

This entry was originally posted at https://shezan.dreamwidth.org/644350.html. Please comment there using OpenID.

I've finally got hold of a copy of Georgette Heyer's suppressed 1923 novel "The Great Roxhythe", and stap me if it isn't her Great Gay Novel. Well, as gay as you could make them in 1923, but TWO homoerotic relationships? I hope the ebook edition means there will be FANFIC.

It's a snip on Kindle, anyway:
https://www.amazon.com/s?k=Roxhythe&i=digital-text&ref=nb_sb_noss

This entry was originally posted at https://shezan.dreamwidth.org/644047.html. Please comment there using OpenID.

How is it possible that there isn’t yet fanfic for Abir Mukherjee’s Sam Wyndham and "Surrender-not" Banerjee series? For one thing, the slash practically writes itself. For another — Raj! Colonial issues! Post WWI India! Disillusioned English hero! Idealistic Indian sergeant with a brain (and a public-school education)! Maharajas! Femmes fatales! There are only three books out so far and I want Mukherjee to write MOAR, please!

This entry was originally posted at https://shezan.dreamwidth.org/643707.html. Please comment there using OpenID.

Looks like the new (wrong) display of this journal is in fact the one of the separate comm I created for Course of Honour fics. I will fix this once I'm back on the desktop; but in the meantime, bear with me? Facebook has made me inept and lazy.

This entry was originally posted at http://shezan.dreamwidth.org/643477.html. Please comment there using OpenID.

So y'all come join

courseofhonourfics, which is a bit empty right now, and whose layout can definitely be improved, but which at least is LIVE. 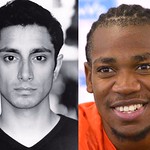 This entry was originally posted at http://shezan.dreamwidth.org/643033.html. Please comment there using OpenID.

The Course of Honour by Avoliot

which some of you have already heard me rave about. It's an original fic, ongoing but faithfully updated Mondays and Fridays. It is TERRIFIC: Vorkosigan meets Captive Prince meets Melissa Scott. It is witty, well-written, and in turns hilarious and exquisitely angsty. 95,000+ words and going strong. GO READ.
This entry was originally posted at http://shezan.dreamwidth.org/642679.html. Please comment there using OpenID.

Here's someone who knows their Stasi and their NKVD. A study in sedition among stormtroopers, naturally miles above the original material. 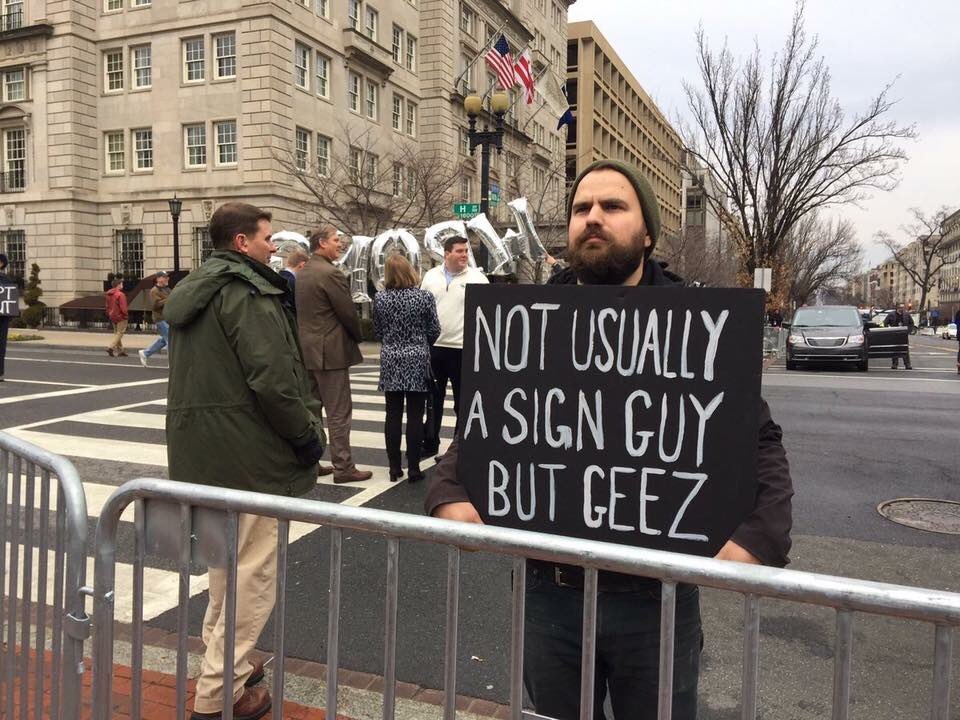 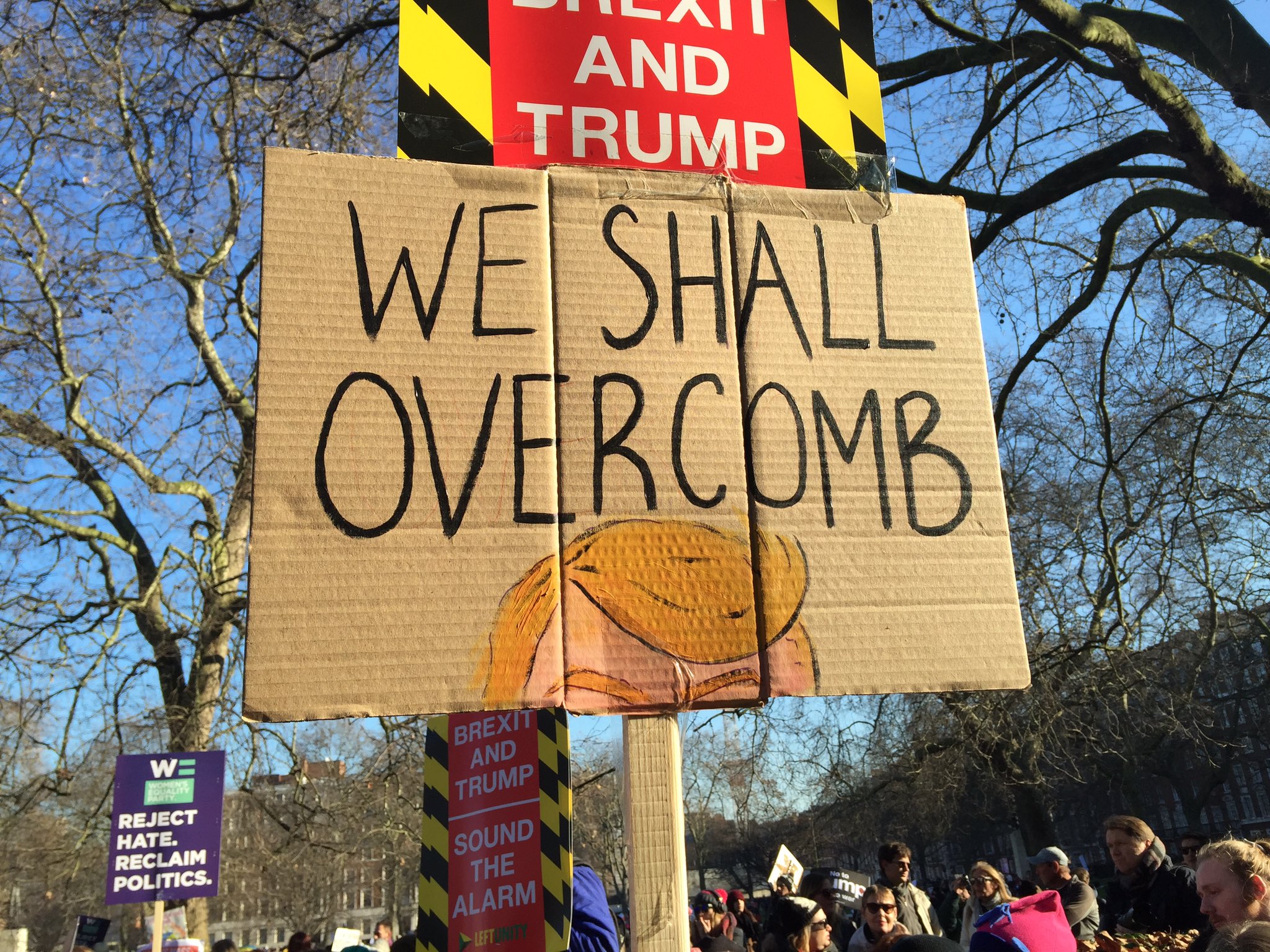 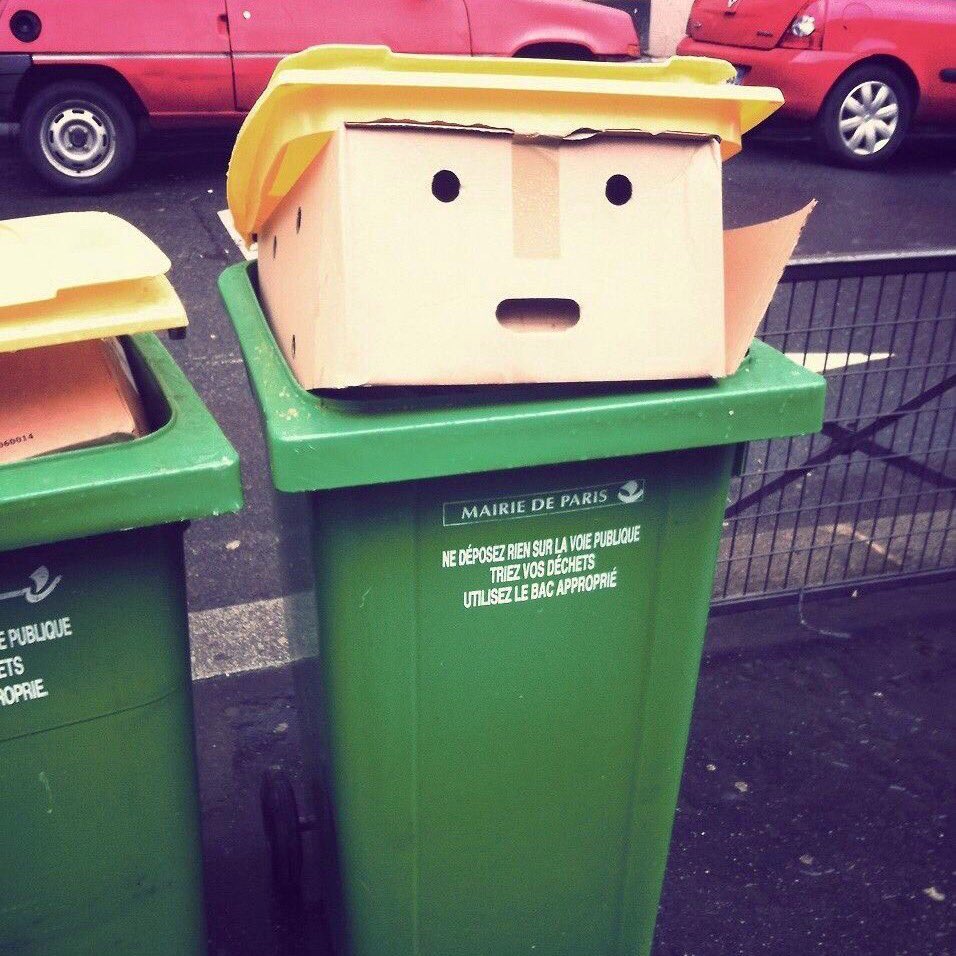